I would have made this a top 10 but there’s waaayyy too many songs to go through and I wouldn’t even know where to begin when it comes to ranking them. So here’s a list of 10 random songs for when it’s time to get ‘freaky’ with your babes, ting on the side, baby mother, whatever floats your boat 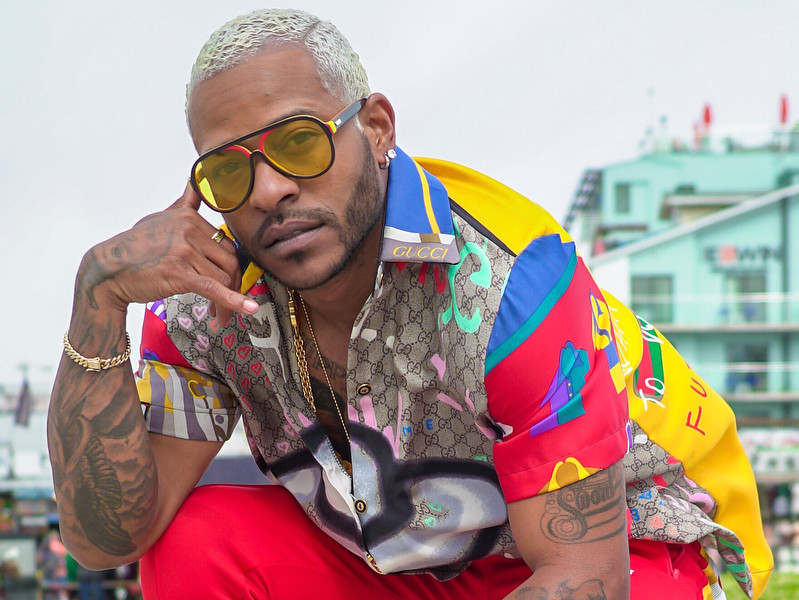 I know it’s not a song but honestly if you’re trying to set the tone this is the go to guy. 95% of his songs does the trick (probably even higher) trust me, I would know.