Electing Phil Spencer to become head of Xbox was the best decision Microsoft could have made. They started waaay off the mark when the current generation of gaming consoles launched due to the launch of the Xbox One at E3 catering more to the entertainment side of the console rather than the actual gaming side of it. Although I thought it was kool (because I do enjoy looking at the bigger picture and finer things), it didn’t really go well with the gamer heads and Sony really took off with the Playstation 4 as they showcased more of the gaming aspects of the console and Xbox have never been able to catch up since.

Phil Spencer stated he was against the idea of the initial launch of Xbox One and really wanted to put the games at the forefront before anything else and since he has taken over he has really been pushing that agenda. With the battle being lost for this current generation of gaming consoles I feel Microsoft is really planning for their future endeavors by adding 5 new studios (Playground games most notably) and working on innovative gaming experiences such as console quality gaming on any device. Phil also did mention that they are already working on a new Xbox console, which is something to definitely look forward to.

I think this game has been shown in the last THREE E3’s for Microsoft and it’s just like WHEN IS IT GOING TO COME OUT ALREADY. I think the Terry Crews persona has really kept the hype for this game alive and it feels like it’s just dragging a bit. I played the previous Crackdown and it was really fun and from the little I saw from this on this years trailer it seems to have improved, and I can’t wait to get hands on the game to see that for myself. God knows how Microsoft managed to pull this off but a Kingdom Hearts is coming to Xbox! I’ve only played the first one (and I wasn’t very good at it to be honest), but Kingdom hearts will always be a game that will forever be in our hearts from childhood. The new trailer showed the inclusion of frozen and the combat looks better than it has before so I’m sure it’ll be a lot of fun to play. 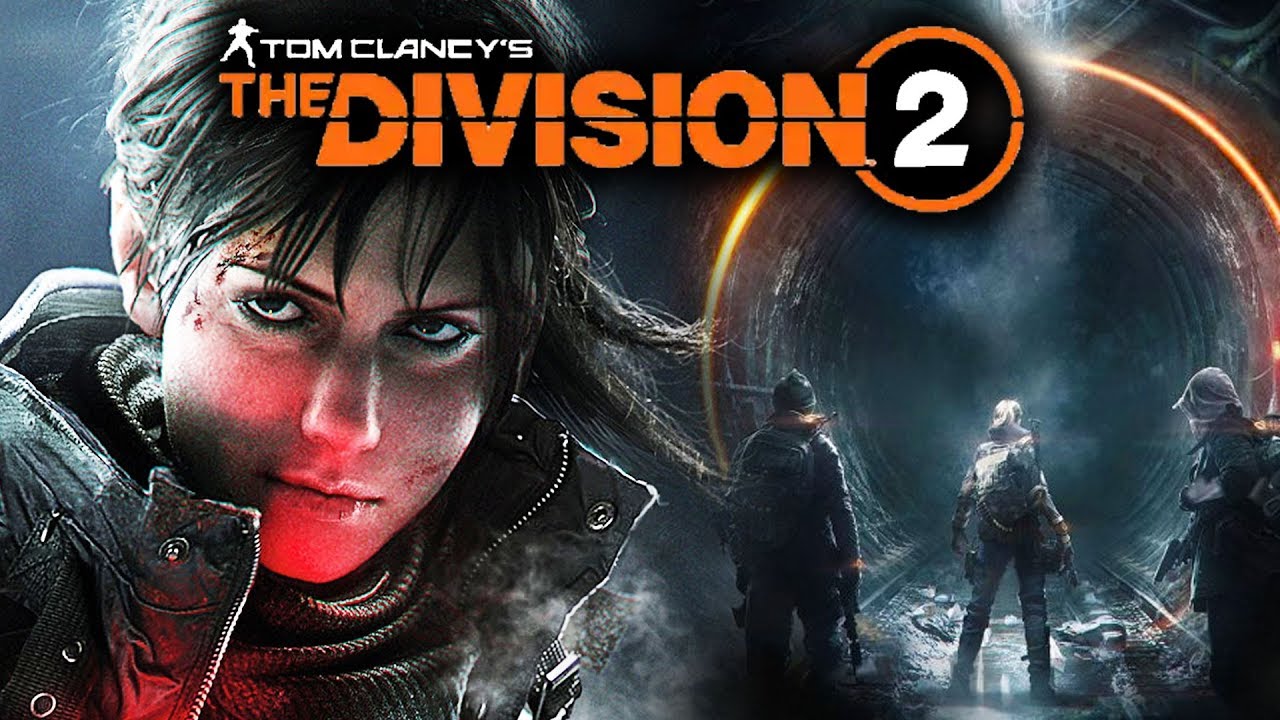 I love Tom Clancy games and I think all of them are excellent (well the one’s I’ve played anyway). I just love the tactical nature of them and how it makes you think about your next move as you’re playing the game. The Division 2 is surely going to exactly that and with the live gameplay shown from the conference the game looks really smoothly done and I can’t wait to play it for myself.

I can’t remember the last Devil May Cry game I played but honestly, I didn’t really enjoy it. I did own the first one though on Playstation 2 and I remember all my cousins were scared to play it (this was when we were really young lol), and though the game was so difficult for me those times I still really enjoyed it!

I see they’ve swayed away from the original character Dante, although they do show a glimpse of him at the end of the trailer and he is on the poster so hopefully he is a playable character in the game. For me personally I don’t really like the fact they’ve swayed from Dante, I mean HE IS THE OG OF DEVIL MAY CRY, in addition to that I don’t really know much about this Nero guy (I would be happy if someone would educate me). I honestly feel the original can not be topped with the half human and demon Dante, but Hideaki Itsuno said this was going to be the best Devil May Cry so it’ll be good to give it a try. I think the concept of this game is amazing, but from the little gameplay shown from the trailer the fighting mechanics looks very similar to the Dragon Ball Z games that have come out in recent years and those have been TERRRRIIIBBBLLLEEEEEEEE. Hopefully the game is nothing like those because I feel it’ll be such a kool thing to be a part of.

Other games that should be looked forward to include; Sea of Thieves, Battlegrounds, Shadow of the Tomb Raider, Black Desert, Just Cause 4 and Cyberpunk 2077. Not that these games are less important than the ones talked about, it’s just that not a lot was shown to really speak about them or I have no background knowledge on these games to actually speak on them in depth, although I do feel out of all these games shown I think Cyberpunk 2077 looks like the one that is the most highly anticipated and the one to look most forward to. Tomb Raider looks amazing as well, I know the last Installment of the game was pretty good, in fact all these games look amazing lol.

To sum up Microsoft’s E3 press conference it has honestly been Microsoft’s best E3 briefing in long time. The streaming service announced will be a really good thing for them, and the strength Microsoft has in computing and the cloud should catapult them into a good position when that is up and running. They also have a service called Xbox Game Pass, which has a plethora of games available to play for $9.99 a month with more announced during the press conference.  The downsides to the press conference though were most of the games that were shown are coming out during 2019 and most of them that were shown are also able to play on other platforms, whilst the exclusive games they previewed for the Xbox were not really eye catching and offered very little to boost their claim. Since the release of the consoles, Xbox has sold 39.1 million Xbox One consoles in the market versus 76.6 million PS4s at the end of March 2018, according to IHS Markit data. Sony has been able to consistently deliver blockbuster exclusive games that has helped boost its market share and with the new Xbox comes out, hopefully it can flip that statistic and go back to it’s dominate days from when the 360 was out.

Overall I would give Microsoft’s press conference 4/5 stars. The exclusives were a little underwhelming and some of the games you really wanted to see did not really show much, which kind of brings down the score. But from what was shown I can see Microsoft are moving in the right direction and Xbox looks really promising for the future and there’s a real positive anticipation for what they have in store.