From this point on, most of the posts on this will be for my learning. I’m just going to try to interpret each aspect of marketing from my perspective (with the basic knowledge I have) and then go out and see how far off I am and continue to learn and expand my knowledge more.

When advertising a product or a company, it is essential to highlight whatever you are trying to convey in a very creative manner. Whether that is new features or the product itself, it is imperative to cover many different situations and scenarios, which would help gain larger target audiences. But there is also a psychological factor which I will speak about more.

The purpose of an advertisement is to; persuade, inform, and influence people to choose what you are trying to push out, and adding psychological factors is essential. Only inputting facts and figures makes your advertisement too black and white, making the decision too logical, which is much easier for your audience to weigh up the risks and benefits, in addition to that…It’s pretty bland. Evoking feeling and emotion into your advertisement not only increases the benefits the person watching sees, but it also decreases the risks attached, and that’s where the creativity comes into play, an enjoyable challenge.

In today’s day and age, you see more advertisements implementing things such as; stories, specific colours, adding music/dance, or even adding celebrities (influencers) that can evoke an emotion from the people watching.

One company that has benefited from fusing both of these techniques is Compare The Market. I don’t know if anyone remembers their ads back in the days, but they were bland. The whole thing felt so robotic, especially with that jingle at the end, which was a poor attempt of “spicing it up.”

With the meerkats, they were able to add a story (with Sergei, Aleksandr, etc.) implement emotion with laughter and happiness, thus expanding the company by adding products such as toys because people loved them so much. Also, through their new advertisement, people wanted to have meerkats as pets, and their ads caused a boost in people purchasing meerkats, which shows how powerful the correct advertising technique can be. 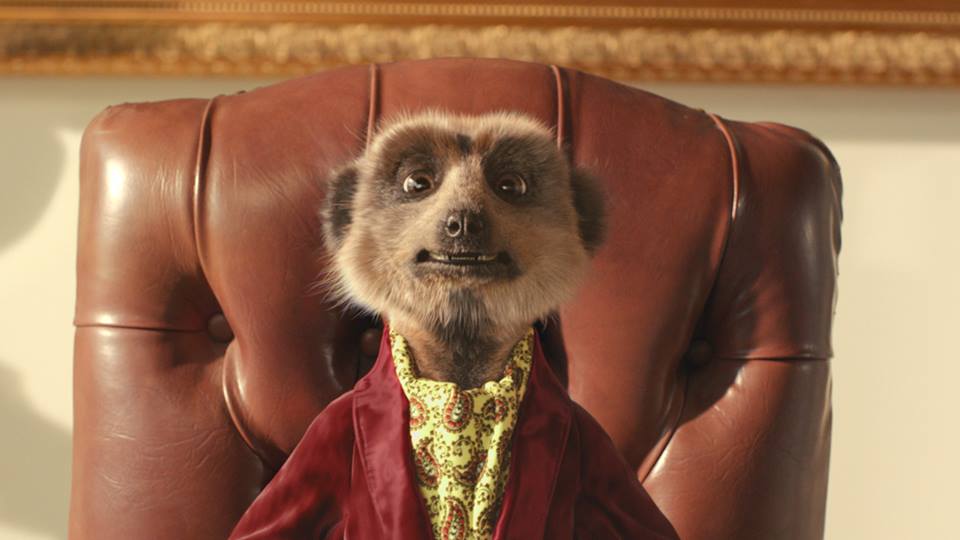 Not only do they advertise the benefits of choosing their company, but they also evoke feeling into their audience, reaching many different types of people, as I mentioned, which is a perfect combination of a successful advertising campaign.