I’m not a PC gamer so I was going to skip this show, but It’s part of the package so I thought “why should I skip it,” but I honestly wish I did… I’ve never watched the PC Gaming Show and this is it’s fourth year running so congratulations to them, but honestly, it shouldn’t be a thing. I was even tempted to skip this review because I honestly have nothing to say about it, but I already wasted 2 hours of my life watching the damn thing so I might as well write something about it even if it’s barley anything.

From my point of view although there was a lot of games shown, none of them were interesting enough to catch anyone’s attention. And when comparing to the other press conferences they honestly just don’t have that excitement factor and the whole thing is just pointless. To put in a positive though it’s great that indie games have a place to be showcased as a forefront, but again they’re just not for me and the whole presentation was so bland and boring. Even with the games they showed that had “significance” nearly all of them were little clips or a little trailer and then the developer would come up and say a whole lot of nothing and it was on to the next one, zero excitement factor whatsoever. There was also a few technical difficulties like the mic not working during that Doctor’s game segment (whatever the fuck it was called honestly) and they were a few cringe moments, which is something you don’t want to see during E3.

The two positives I can give though are Telltales The Walking Dead: The Final Season, which I am super excited to play wholly and the game looking amazing! I honestly can’t wait to see what happens to Clementine (hopefully she doesn’t die) and it’ll be interesting to see how the new combat option plays out. The other big positive of the show was Frankie! Not only is she a little cutie, but she carried herself really well throughout the presentation with her jokes and delivery and she really knew what she was talking about and she definitely carried a lackluster show, so 5 stars if this review was soley based on her lol. 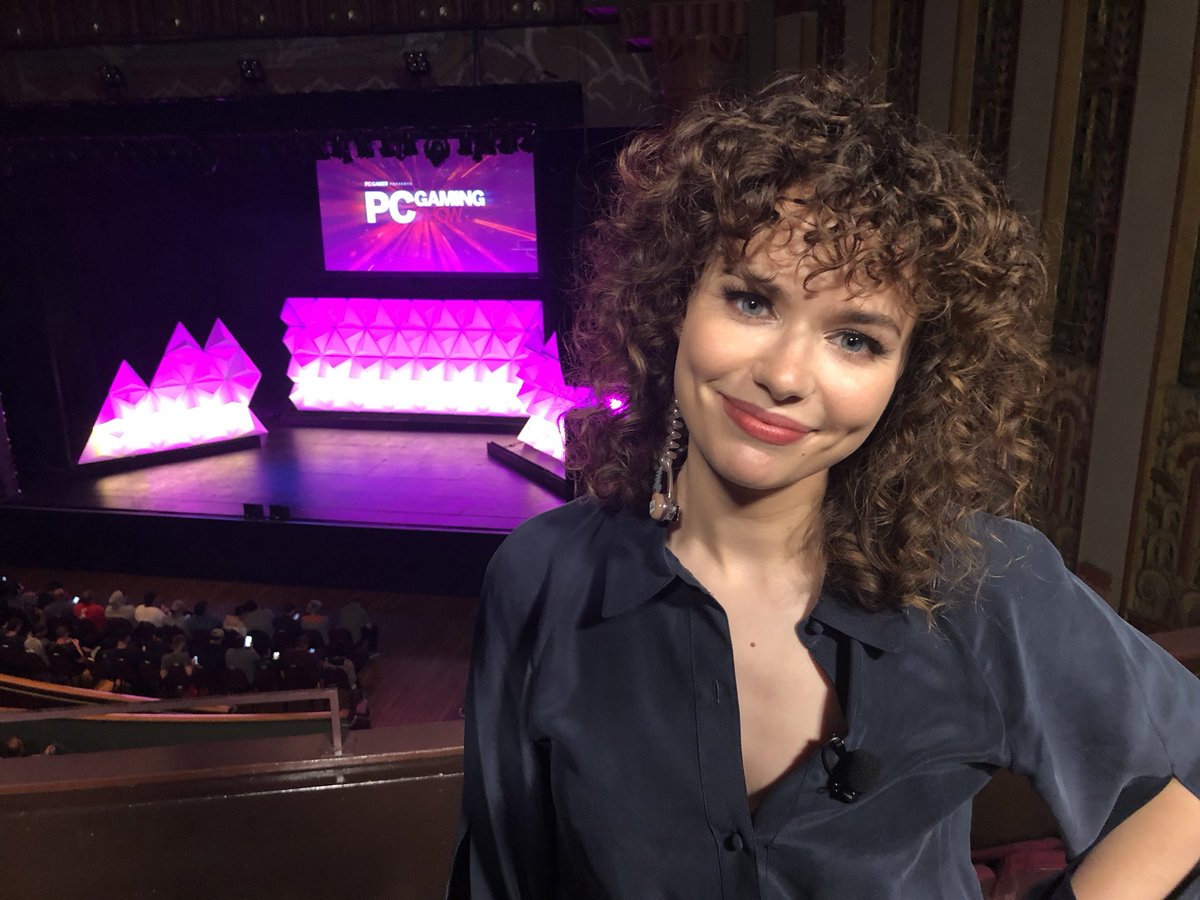 (Just had to slap her in real quick lol)

Let me not be all doom and gloom though and splash in a few games that looked interesting I guess:

Overall though if I had to rate the PC Gaming Show, it will have to get a 1/5 stars for me and that’s only because of Frankie and The Walking Dead (Telltales). I was pretty much falling asleep through the show to be honest with you as the games the PC were showcasing were really lackluster and did not compete in the slightest with the other companies. The fact that it’s even worse than EA’s press conference says it all. And that was extremely terrible lol.