I’ve had this on drafts for a couple of months now, and at first, I thought it was a great idea. But as it’s slowly come closer to time of me actually typing it out, I’ve kind of been stalling on it. I’m a very honest person, so this is going to be 99.9% honest (there’s like two or three things I just don’t want to talk about). And with that being said, there’s a lot of things I’ve suppressed that I don’t necessarily want to go back to. Thinking back at my time at university, the good to times were good, but the bad times were twice as bad at as the good times, so it’s hard for me to really judge my experience as a whole.

Another unfortunate thing about this is that this may be mostly surrounded around one person (which again I’ve suppressed). But I wouldn’t really be able to tell the story properly without implementing her, but I will try my best not to and to also make the story as linear as possible (because…the number of crazy side stories I have lol).

Another thing that sucks is that I deleted every single picture from year 7 up to June last year, which would have really benefited these posts, but I’ll get into that within the later parts of this story. But enough of me talking.

Let’s get into it.

I somehow made it into university. I did terrible in college like literally, I got the bare minimum you scrape, but somehow I got to university. My first choice was actually Westminster University, but I didn’t get into it, so off I went to Coventry (which was my second choice).

I wasn’t one of the popular people in school and college. I was very quiet and did not like drawing attention to myself, but I knew freshers was coming up, so I was like “Fuck it!” Let me just go. I took myself to the freshers’ events where I first met Ahmed and Annabelle at Laser Quest (laser tag) until I had met quite a bunch of people all the way up to the bar crawl. It was so crazy to me how easy it was to make friends because I have never experienced such a thing in my life. Every day I would meet a whole group of people, and we would get along from right from the start.

But of course there’s also the “education” side, and that’s where I met my classmates. The guy who was a nobody in my years of the school system was an instant hit within my class (and I’m not one to big myself up), which again was a mad experience. I ended up forming a little group of guys within the group, and we would all go out together EVERY. SINGLE. WEEK (yeah I know). We ended up meeting Rahul (who is a legend honestly) through one of our classmates Vinny, and from there the gang began to branch out.

I didn’t even live on campus, but I was there all the time to the point I had a key to get in (thanks to Rahul).

(yes I still have it)

At first, everything was going so well because I felt I was “someone.” Back in school, I used to lowkey envy the “bait” (popular) people because it felt like classism. I think the best way to describe it is like how Oscar felt in Shark Tale, but at uni, I was at the top of the reef. 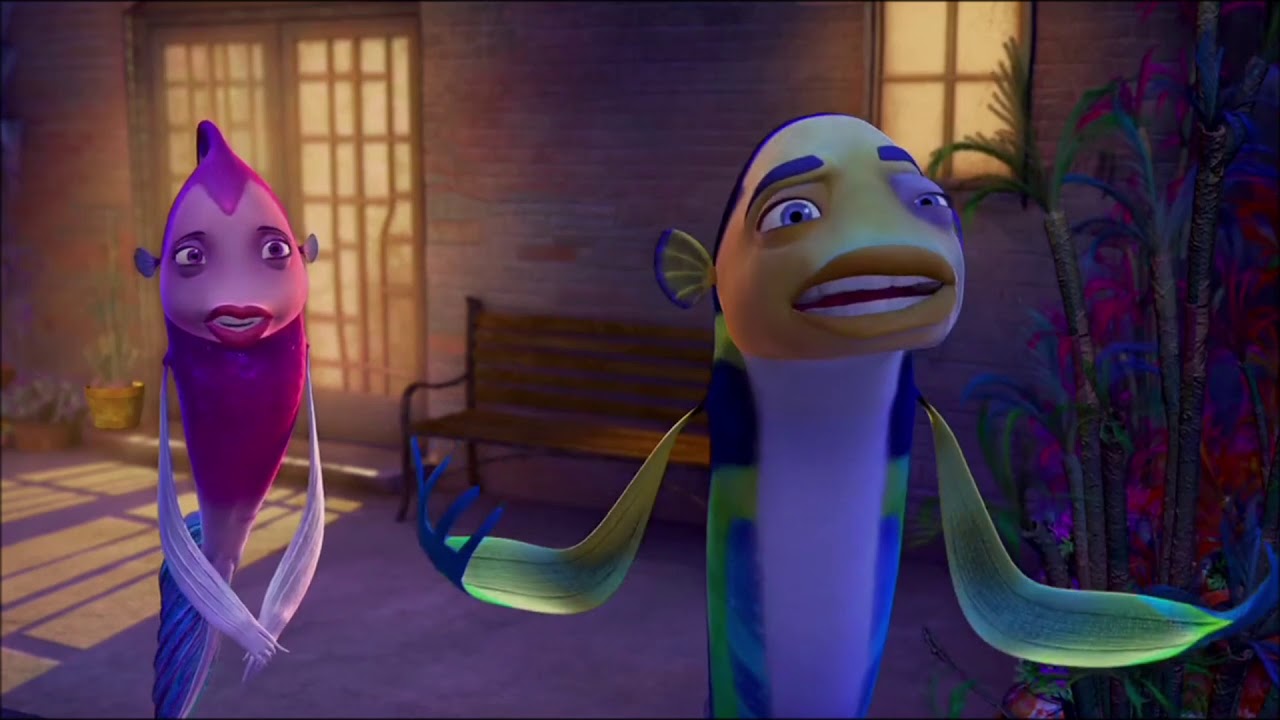 This bit here might sound really moist, but I kissed someone in the club on Halloween lol.

(I went as Batman so that explains the GIF)

You’re probably thinking “Why does that have any significant value to this story?” But I hadn’t kissed a girl since year 7 or 8 (can’t really remember) before that, like, shit was changing. And although things were on the up, I still didn’t fully understand “moving to girls,” and all of that stuff because I honestly didn’t know how to go about it.

There was one guy I met on a night out (shoutout Brandon), and he was the guy. If I didn’t go out with him initially, I would end up meeting him at the club, and we would form a little group and do a “scout report” as I used to call it. Brandon was something else man 😂. Every night he’s on full throttle, no matter what the day. At this point in time I couldn’t really do anything unless I have had A LOT to drink, and by a lot, I mean a bottle and a half for pre-drinks (I was a monster in my peak lol), and even then, there were days I was tentative. Again, this is going to sound hella moist, but I used to just watch Brandon and other man when they would whine and “move to gyal” to learn how to do it myself because I did not have the slightest clue. Even right to the point of the “switching and reversing hands thing” when you’re controlling the whine (so again, shoutout to Brandon). Literally, what I know and do know is mostly down to him (whether he knows it or not lol).

This might seem like nothing now, but it’s very important to the story for later, The female attention, the making of friends, the freedom, doing my own thing, being “at the top of the reef” at one time so quickly was such a mad high for me, and thinking about it now, subconsciously I thought I was now part of the “upper class,” kind of made me forget about all my past issues.

But you know how these stories go…