They are coming, very slowly, but they are coming. Next up in the schedule was Bethesda, and I was pleasantly surprised by their press conference. During the start, they were showing a little montage of the games that would be shown and my first thought was “This was going to be a drag.” But I quite enjoyed the whole thing.

I first have to mention the milking of The Elder Scrolls and start with the announcement. The Elder Scrolls: Blades is coming to Nintendo Switch, and I must say for a mobile game it looks alright, and for the Switch that’s a really good addition so all power to them. 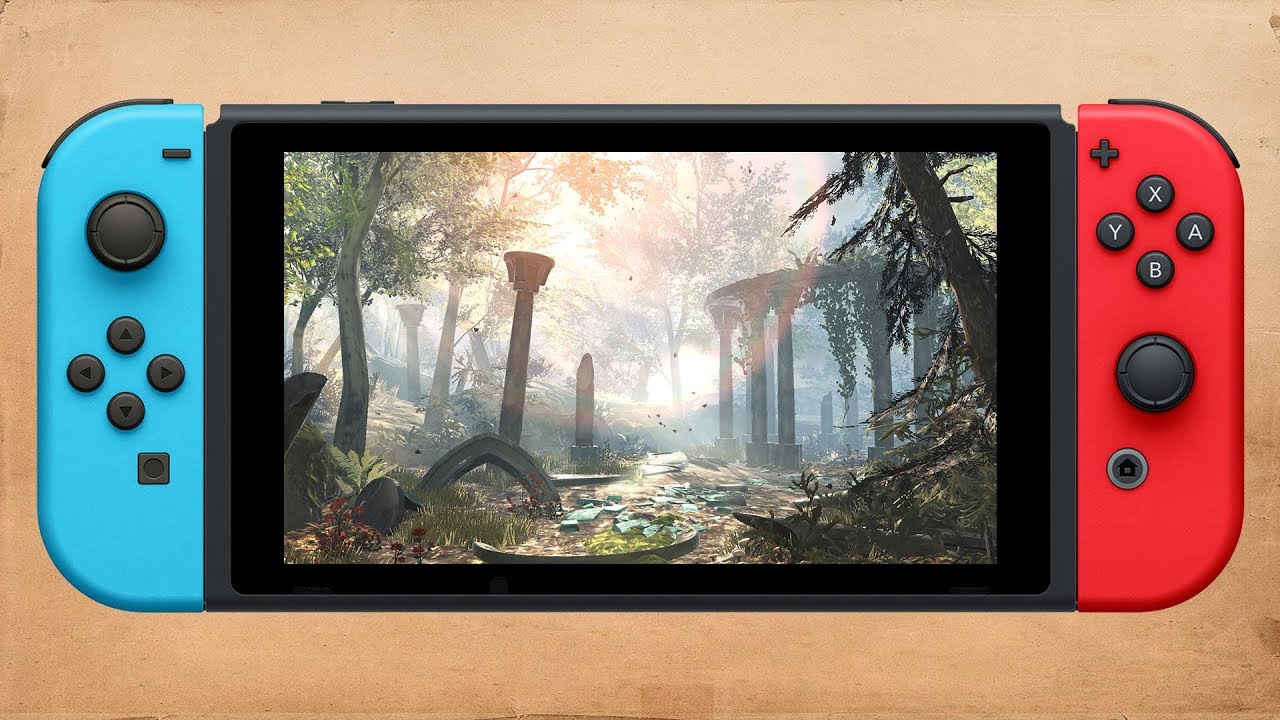 The Elder Scrolls Online announced a new story chapter filled with Dragons, and The Elder Scrolls: Legends is getting a new expansion (Moons of Elsweyr), so I guess that’s good if that’s your thing.

This was one of the games shown in the montage at the beginning, and I was just like “Here we go again.” I’ve had a brief encounter with this game, and I mean it was alright, nothing special, but I am well aware of the enormous amount of criticism it received so I was even more unexcited about it. Surprisingly though, I did think the addition of the new Wastelanders DLC looked good, and they also announced the addition of a new battle royal mode, which I have no opinion on. But whilst I was writing this I did see that the new patches for the game have (and I quote) “Broken it even more” soooo…

Let’s move on shall we…

Moving on to the two cinematic trailers that piqued my interest, Ghostwire: Tokyo and Deathloop.

Although no gameplay was shown, what was shown was engaging enough for me to want to know more and to want to play the game. Ghostwire: Tokyo is a sort of intriguing horror game where you have to figure out why people have suddenly vanished, whilst Deathloop was about two assassins stuck in a time loop, but the plot of the story is beyond me, so I’m looking forward to seeing what these two are about.

This was another game that surprised me because I have played the earlier version (can’t remember which one) which I didn’t like, but this, THIS RIGHT HERE LOOKS REAL GOOD.  And with the game coming out on July 26th it’s not long to go.

This was another surprise like the previous game Wolfenstein. Being that I’ve played the previous version which I didn’t like as well, but this looks real good. With a full-fledged, fast-paced demon slayer massacre, we were treated to a lot of gameplay. But not only that, they announced a new multiplay mode (Battle Mode), and gave us the release date being the 22nd of November 2019!

Other things in the show included Rage 2 DLC announcements and other new cheats, vehicles, etc. (which I feel isn’t important enough to mention). And Commander Keen which I do not need to speak about because it’s atrocious.

Overall I feel that this was a good show, and the best one so far. I think for what they had to offer a lot was shown from the majority (or left you wanting more), and the whole thing seamlessly flowed from start to finish without me seeming bored at any point. With that being said, I’ll have to give the Bethesda E3 Press Conference 4/5 stars. I do admit The Elder Scrolls isn’t something I’m interested in, but looking from a different perspective, the fans of that game would be happy about what they saw, and a lot of other interesting things shown.

I feel a lot of people will disagree with me on this, so let me know your thoughts on the show.