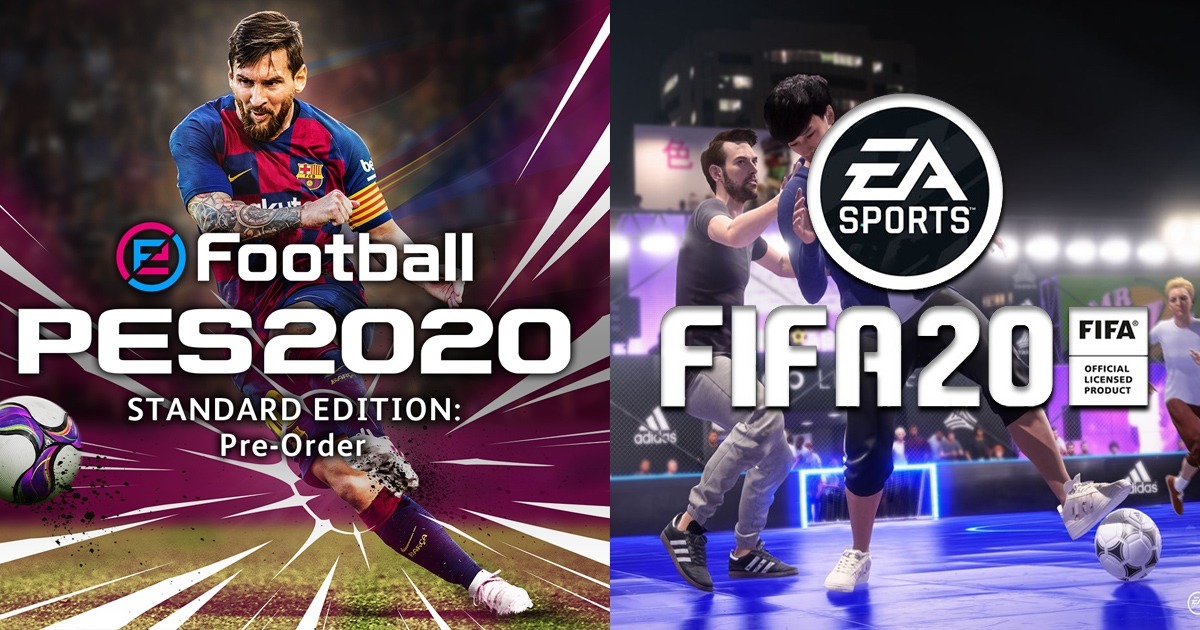 With the new football games coming soon, I would like to know your thoughts on which now you’re looking forward to more, and why. I didn’t buy FIFA 19, and when I did play it I was thankful I didn’t because the game is absolute garbage and the worst in the series. I’ve recently watched the gameplay footage for the upcoming PES 2020 and it looks good, good enough for me to go and try it this year. As much as PES has become a shadow of its former superior self and cuss it, then buy the shit FIFA gives us every year. I know us football fans deep down want PES to come back to the forefront and give FIFA a run for its money because I’m sure I’m not the only one that is tired of FIFA.