I’ve talked about Nintendo before (Nintendo), and the games are just not for me. I mean Super Smash Bros. Ultimate has been out, and new characters from games I don’t care for either isn’t going to do anything for me.

But it wasn’t ALL doom and gloom. Astral Chain looks lit, and Daemon X Machina again looks like a good game, and Mario and Sonic at the Olympics is nothing new, it’s always been a solid game. 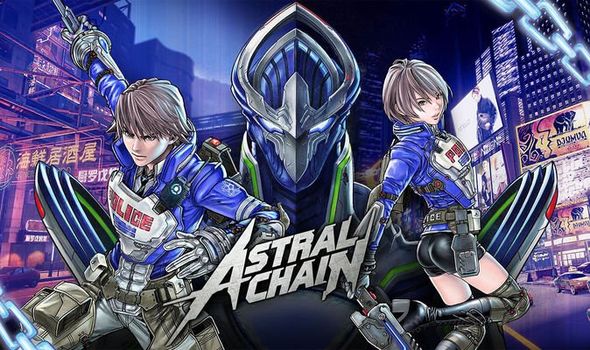 Apart from those, the other games are just not for me, and there would be no point of me talking about each one because I have no interest in them whatsoever. E3 this year has been mostly terrible for me, and Nintendo’s “press conference” was the icing on the cake for that.

The whole show should have just been the highlight reel they did at the end because for me it was a waste of 42 minutes. An abysmal end to the E3 2019, Nintendo’s E3 Press Conference gets 0.5/5 stars for me.

I know a lot of you will think I’m crazy and would disagree with me on the highest level. Let me know your thoughts on Nintendo’s Press Conference.