Sony finally revealed what the PS5 would look like in a recent showcase, and although opinions were mixed, I actually think it looks nice. 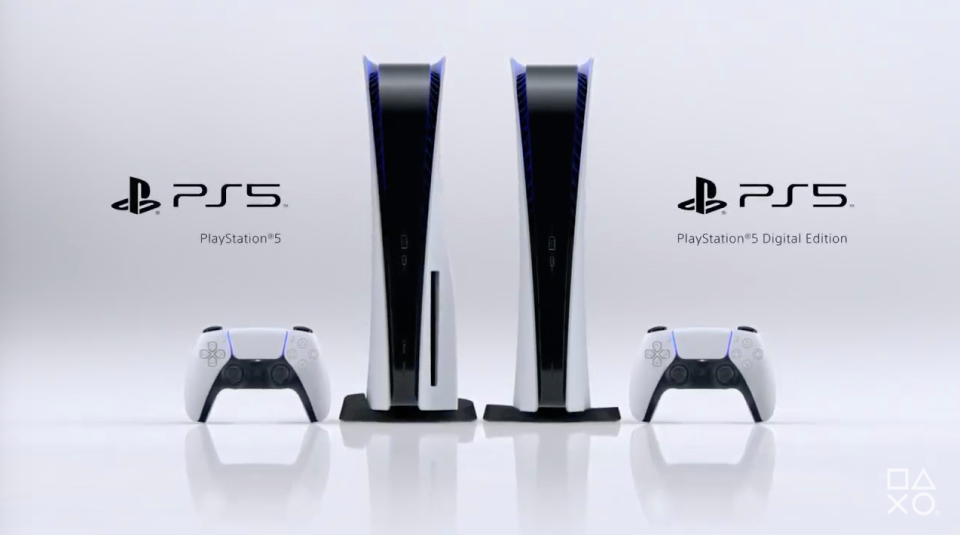 Sony revealed there will be two versions of the PlayStation. PlayStation 5 Digital & PlayStation 5 (with a disc insert). Me being me, or any other avid gamer would go for the original version. As much as things are going in the direction of digital, nothing beats the feeling of the actual disc, but maybe it’s the nostalgia element on my part.

Apart from the memes that came from the new sleek design of the PlayStation,

There has been an alleged leak of a new Black console with red trim in an advertised bundle. Sony has not commented on this alleged leak, so we can’t confirm whether this is true or not. But, I’m 100% sure in the future we will get new designs and colours of the PS5. 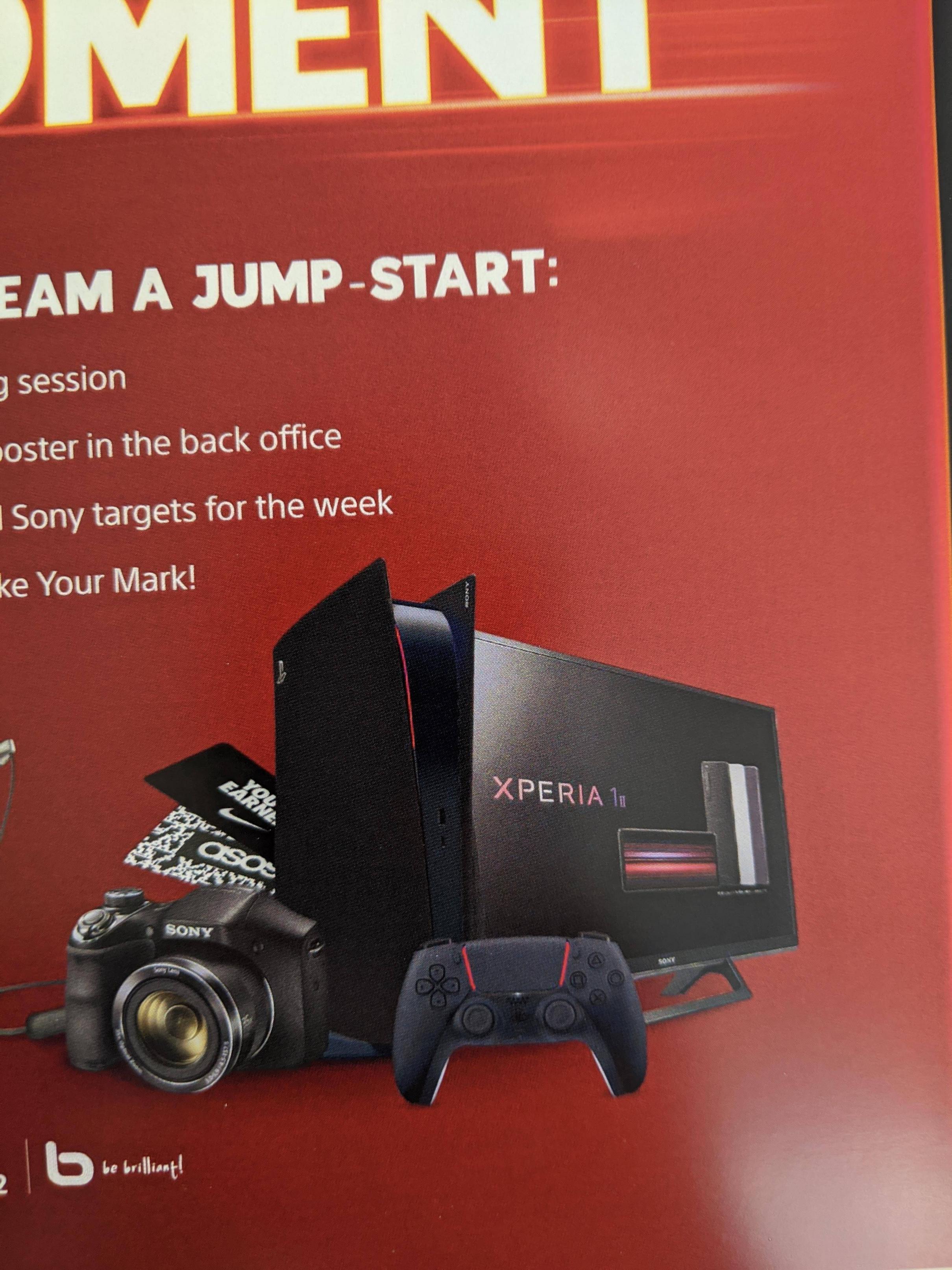 Take a look at the alleged leak and let me know what you think.